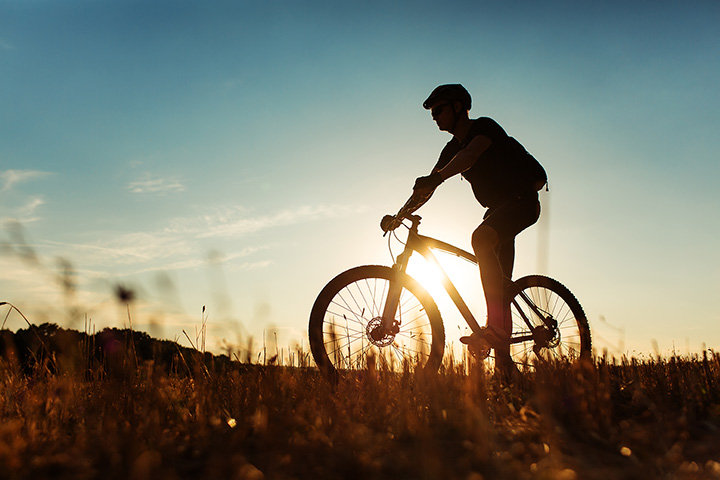 The geologic formations in the Berryessa Snow Mountain National Monument tell a dynamic story.  Several mountains, including Snow and Goat Mountains, were once Jurassic seamounts - mountains rising from the ocean floor that never reached the water's surface.  As the North American and Pacific plates shifted, the seamounts were pushed down into the Earth's crust before eventually being pushed back to the Earth's surface, transforming over time into the mountains we see today.

Finally, the large, broad-topped Snow Mountain sheds precious water toward the Sacramento River in the east and the Eel River Basin in the west.